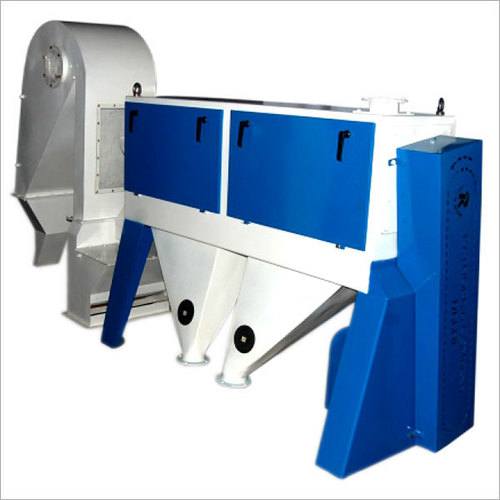 Application: It is widely used to remove the impurities perfectly from the surface level of wheat. Besides, it is used after the process of second dampening in order to separate the husk that has fallen soft after the initial conditioning of the wheat.

Operation:- The pure grain that is to be extracted is fed tangentially to the horizontal rotor, special rotor, wherein it precisely picks up the agro product to the scouring jackets. There is friction between grain and scouring jacket and grain friction in-between beaters and grain. The process of over tailing leads to the delivery to aspirator, and optimum cleaning is achieved as impurities such as chaff, husks, insect pieces and hollow kernels are successfully removed. 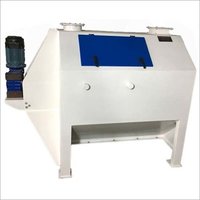 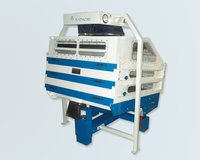 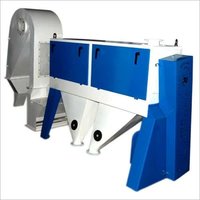 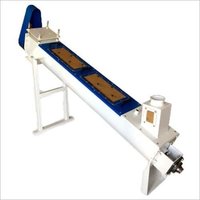 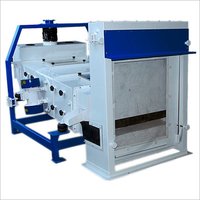 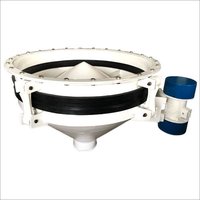